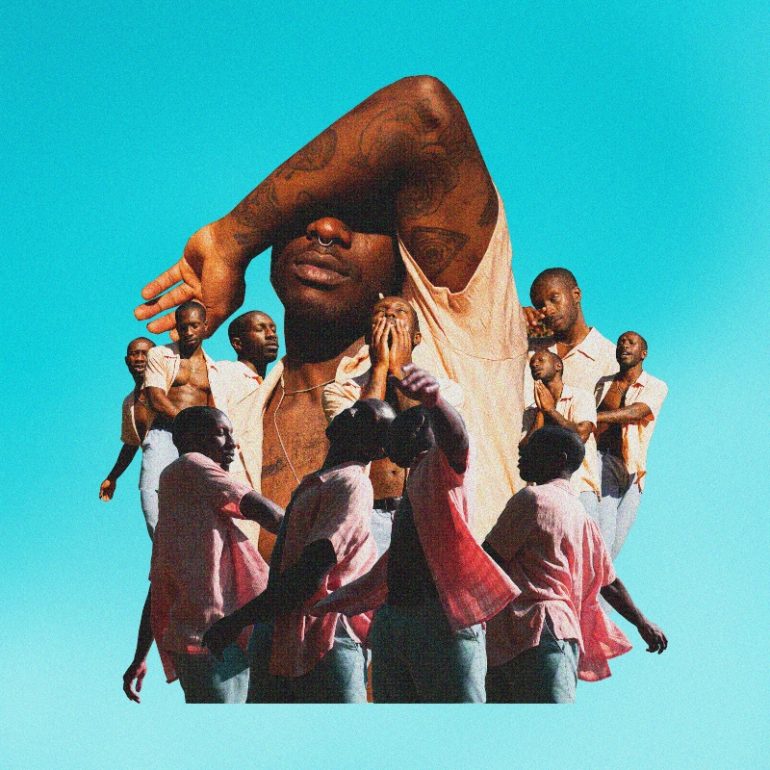 Born in North West London, Treasure’s family relocated to the Countryside in the early 2000’s trading the busy city life for the suburban serenity, a feeling present throughout his catalogue. His laidback production and genre-merging tendencies provide a nostalgia based backdrop for his lush soulful harmonies. Treasure, a.k.a Kelvin Beyioku, wears his emotions on his sleeve. He transverses his musical world with this heightened sense of vulnerability, creating a space where he and the listener can rest at ease with no fear of judgement.

His latest EP PLEBEIAN is an expression of the colour in his mind, with trippy, calming elements dripping in style and originality. Exploring mellow sounds, feelings and moments of candid expression., Treasure confides, “Self- produced over the last two years, these are tracks that haven’t found a place on any pending projects, but I feel like they deserved to see the light of day.”

“Conversations with Friends” was inspired by the book by Sally Rooney.  Gentle sunshine acoustic guitar flows through the song in fluid waves against the tides of Treasure’s echoing vocals, which are unmistakably golden and smooth. The track slowly peels off its layers revealing shimmering backing production elements, creating dreamy, delicate aura. Treasure shares, “The intro of the song is about a new-found confidence, in contradiction to the extremely vulnerable lines in “Heal me // Believe.” Sonically opening up your senses to all of the aspects of his music, it feels calm and passionate, oozing in personal conviction. Embracing the fluttering guitar and slowly initiating his experimental side.

“What We Do in the Dark” starts with tropical subtle keys, somewhat minimalistic, with Treasure’s signature production surprises. The track moves into a trap-esque beat – cool and calm Treasure combines rap with his silky vocals. Engineering and producing the entire project himself, Treasure explains, “this project was mostly an exercise in sound design, I wanted to see how far I could push the idea of merging genres and styles into a cohesive project.”

Raw in his approach, his self-produced and bedroom-recorded releases have quickly found themselves featured on many notable blogs and multiple stations on the BBC Radio circuit. He has also received extensive playlisting from the likes of Spotify official playlists, COLORS, Apple Music and Starbucks. 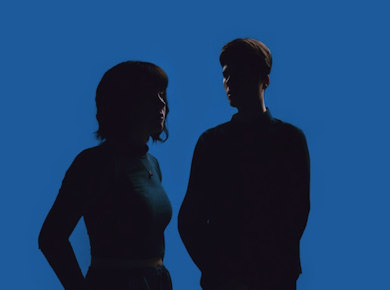