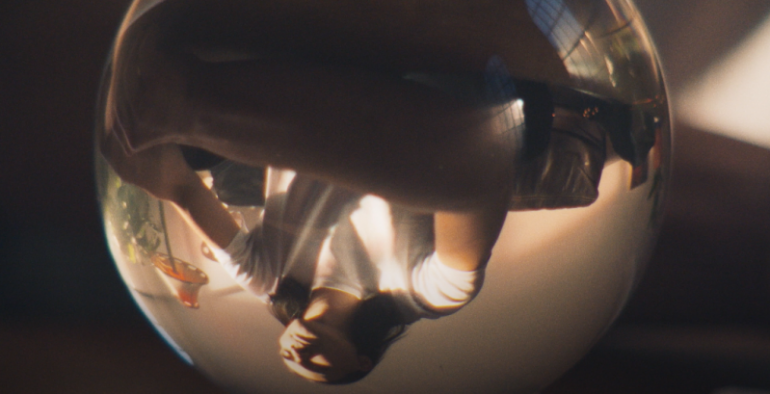 A culmination of influences results in the calming sounds of nature and thoughts of human lust which ties into Jerry Folk’s latest single ‘Everything’ via Folkestad Recordings. His unique ear has seen him release official remixes for the likes of pop heavyweights like  Billie Eilish, Charlie Puth and Oh Wonder in recent times and we can see why.

Stream ‘Everything on Spotify – iTunes

Jerry Folk elaborates on the meaning behind the track, “I made this single a couple of years a go at a time where I was experiencing a little overwhelming sadness and locked myself in the studio to make music that made me feel better. I was very inspired by music videos and nature at the time and wanted to capture how I felt and create a universe for the feeling to exist in. This kickstarted my idea for the album and the idea for my new side project, Fengsel. The single, album and side project will all be involved in my debut album called Fengsel.”

Jerry Folk experiments with texture and uses his genre palette as a playing field for soundwave combinations. The results are delightful neo-soul harmonies that melt you within a moment, you can get lost and caught in Folk’s electronic playground which he certainly knows how to work his way around with finesse and undeniable quirks. Releasing numerous EP’s through the years, the musician has announced his first full-length album Fengsel is to be released in the months to follow. 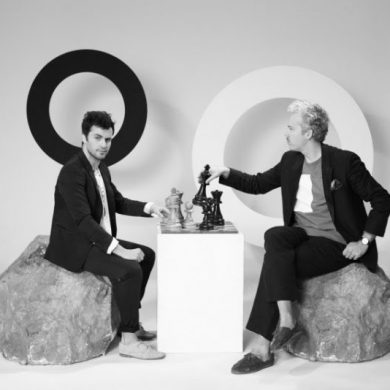