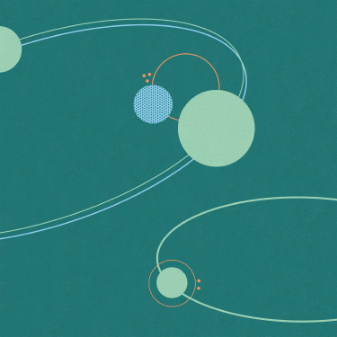 The release of Danish electronica duo BYJLA’s EP Sojourn has seen the producers flaunting their studio skills. No strangers to the stage, the duo have appeared at several of Denmark’s biggest festivals, but with the release of their debut EP, they are proving to be a formidable force off-stage too.

Marchel Mørk and Emil Aagaard met and formed BYLJA 2018, bonding over a shared affinity for acts such as Jon Hopkins, Christian Löffler and Boards of Canada. They’ve since gained traction from a host of publications and platforms and remixed the likes of german duo KIDSØ and Czech duo teepee.

Sojourn is a solid effort that is more than able to stand on its own merit.  The multifaceted EP offers brooding stand-alone tracks that merge into a compelling whole. On ‘Nord’  the duo create a vivid soundscape that pulses with it’s own clever turn of pace – forming just one of the compelling elements that make up this EP. 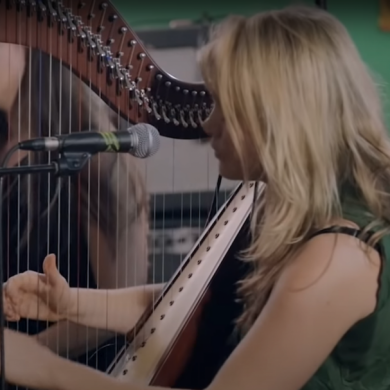 An Interview With Alice Phelps