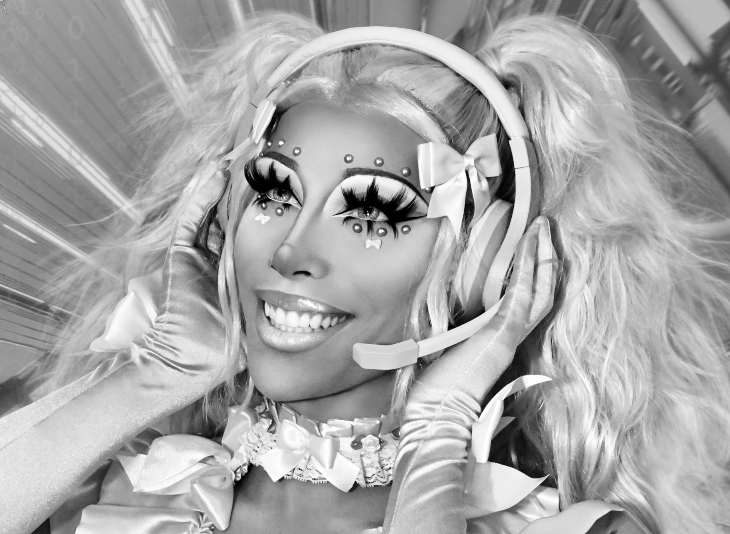 Vibrant hyper pop TikTok sensation and singer Santi Storm has shared new single ‘Cyber Boy’, which has been released today. As part of the LGBTQ+ community, Santi Storm is making their name known as an international drag performer. They also have a stellar following of over 342 000 followers on TikTok to date. The multi-talented experimental act has mentioned that  ‘Cyber Boy’ was written in a dark period of their life, a time when they felt like nothing made complete success and they were losing grip with reality. Being the big personality that they are, and rising above the negative spiral they felt trapped in – they rise victoriously with ‘Cyber Boy’. This track is packed with bouncy textures and should be on any hyper pop fans playlist.

Speaking about the new single, Santi Storm shares, “The story of Cyber Boy is about falling in love with someone online and fantasising about meeting them. It’s about wanting to jump through a computer screen into cyberspace and joining that person in a virtual reality fantasy world and flying off together in happiness. But it’s mainly about fantasising about this concept and that person who you only have an online relationship with. It’s about dreaming of a fake world that you so wish to be in, with a person who you don’t even know but you love.” 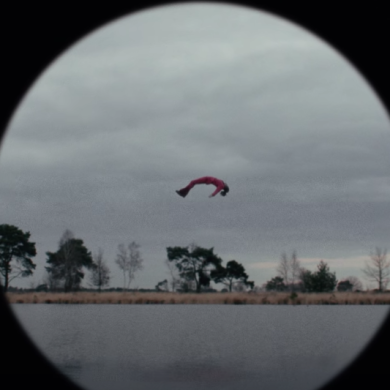