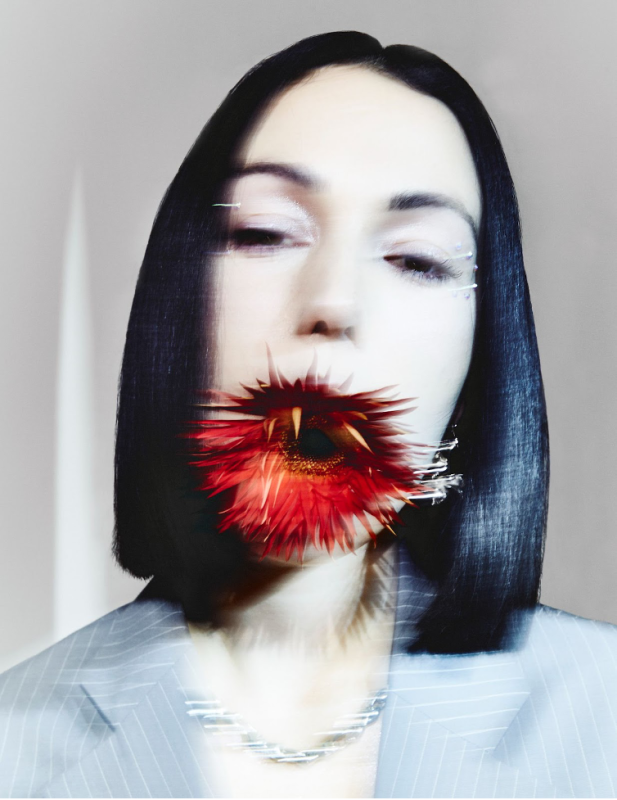 Kelly Lee Owens has shared her album LP.8 which has been made available digitally. The physical copies of the album will be launched on June 10th via Smalltown Supersound. LP.8 was created with no preconceptions or expectations: an unbridled exploration into Owens’ creative subconscious. “One” bridges the space between her acclaimed sophomore album, Inner Song, and LP.8, with its arresting blend of vocals and spoken word positioned against a backdrop of Owens’ signature avant garde-pop production. The result is haunting, raw, and poetic.

After releasing Inner Song in the early days of the pandemic, Owens was eager to make use of her untapped creative energy, and made the spontaneous decision to go to Oslo for a change of scenery and some undisturbed studio time. There she began collaborating with the renowned avant-noise musician Lasse Marhaug (Merzbow, Sunn O))), Jenny Hval). Together, Owens and Marhaug envisioned making music somewhere in between Throbbing Gristle and Enya, artists who have had a lasting impact on Owens’ creativity. They paired tough, industrial sounds with Celtic mysticism, and, in doing so, created music that ebbs and flows between tension and release. Soon after, Owens called her label to tell them she had created something of an outlier, her “eighth album.” 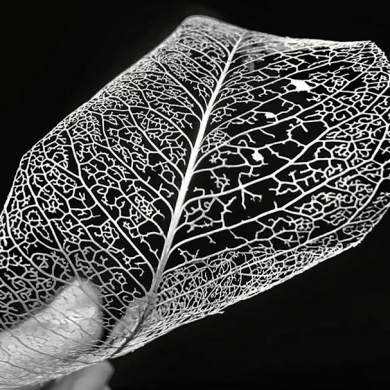