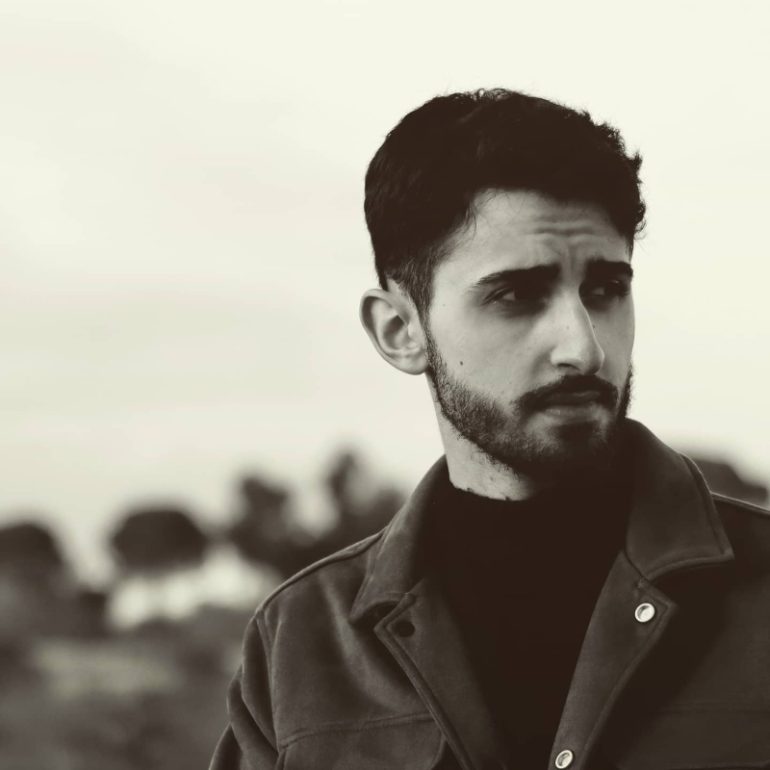 Under Untold Stories Records, inspirational artist Kisnou released his newest single, ‘The Last Memory Of Me’,  taken from his forthcoming The Untold Story Of The Rainmaker, set to be released on the 9th of June.  Drawing his name from the word Kismet, captivating narrating musician Kisnou has fashioned his name to mean and hold the power of self-determination and personal fate-creation. Following the meaning of  Kisnou, ‘The Last Memory Of Me’ entices and encourages self-study, self-preservation and self-modelling with its soothing and gentle electronic instruments coupled with comforting lyrics. Continue reading below to discover more therapeutic elements in the new single.

Stream ‘The Last Memory of Me’ on Spotify – iTunes

What is the message of the new song?

This song is the expression of melancholy: the protagonist wakes up after years in a coma

and finds out he was left alone but someone took care of him for so long. The recordings (or, the

poems) feature the voice of a girl, who is probably the reason why he is alive. However, she

hasn’t been able to come back, so despite his terrible weakness, he sets on a journey to follow

her messages and find her.

It also represents the impossibility of two humans being together, as they cannot find each other… Despite the distance though, they still find the importance of holding onto hope. This hope is what wakes him up, while her voice and her messages become his strength.

Thanks to those recordings, he will try to find what the next place is, almost like the story of Theseus and Ariadne, to find out what happened there and perhaps find a way to bring her back to reality.

How did ‘The Last Memory Of Me’ change your life?

I think that the first track of my new EP is probably the most emotional one, as it also represents the opening of this journey.

The entire album was inspired by personal events linked to a person in my life. The entire fictional story of this album was based on those events, so it was really important for me that I tried to convey the right emotion and explained the story as best as I could.

If it will change my life, we will see that in the future. However, I think it perfectly represents the style I am going for lately, which is a combination of ambient, storytelling and orchestral together with the right atmosphere.

I have been an avid listener since I was a child. I liked to listen to a lot of underground music until I found an artist named KODA who really inspired me since I listened to his first song ‘The Last Stand’. However, I was introduced to FL Studio by a friend of mine who also makes music, named Josement.

I used to try to make music with others in mind, but after some time and consideration, I realised that it was not leading to the right results. Once I realised that thanks to my own fans too, I understood that as an artist, my passion resides in the ability to be free and create my own art. Then, whoever likes my art will follow, and whoever doesn’t like it, will not and that’s just something that you cannot control.

I think I would definitely say “disturb the comfortable” because I have seen the damage of too much comfort with my own eyes and a life spent in comfort is a boring life.

I always try to break the rules and get out of my comfort zone when it comes to music because it usually leads to such great results that you would have never achieved otherwise.

It has changed, however, the quantity of gear has stayed the same pretty much. My room never allowed for more than one synth and a midi keyboard, so it has stayed that way for a long time. Actually, the more I try hardware, the more I prefer to just work in the box. Digital instruments are getting better and better, while the hardware is getting a bit slower in my opinion, however, still maintains its originality and unique character.

I think experiences in general give me a lot of inspiration, in fact, I base most of my music on life experiences or anything I imagine while I’m daydreaming. I think that a part of my inspiration comes from listening to music I like too since I’m naturally drawn to whatever sounds unique or interesting to my ears and then I try to replicate it.

Probably the best reaction was from a guy who said that my music saved him from the darkest moment in his life. I don’t remember which song he commented that on, but I couldn’t believe myself when I read that.

It’s hard for me to tell, but I think It would be nice to hear drum and bass mixed with ambient and orchestral music.

I think that social media are definitely important, but I wouldn’t say “vital”. Some of my favourite artists are keeping a quite low profile, and some others are not even so active on social media, but every song they release is top quality and their listeners just notice it and listen to it.

I think what matters is to have a faithful fanbase that looks forward to your new songs. My personal relationship with social media is not.. super good. I never really liked them and I almost never use them to follow someone and watch their daily life. I’m not interested in that, so I don’t care too much about them.

I think that after the release of my storytelling, audio-novel EP The Untold Story of the Rainmaker will take a few more months, I will release many instrumental singles and other collaborations too (with vocalists like Rhode, WILDES..)

However, at the moment I want to really focus on the release of this album that is really, really important to me. 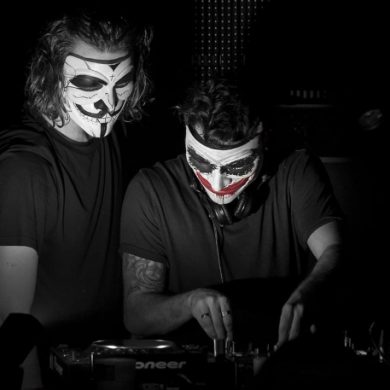